This week, I start identifying the most common executive struggles that I have observed working with executive teams.

The Foundation of Most Executives’ Struggles – Part 1 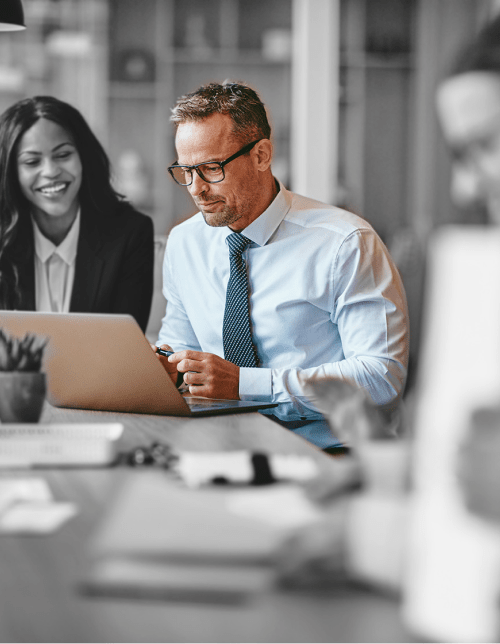 In this article, I want to explore what I believe to be the foundation of all four things that executives struggle with. Solving the Riddle of Leadership Ineffectiveness: Focus on Expanding Leaders’ Window of Tolerance I see an intriguing riddle with leadership. Let me give you two observations from my consulting and research: I have yet to meet a leader or boss who does not want to have a positive influence on the people they lead Past research points to the conclusion that the majority of leaders or bosses are […] Are You More of a Deteriorator or an Elevator?

Whether we realize it or not, our mindsets (the mental lenses that we use to view the world) are foundational to everything we do. For example, how do you typically react to constructive criticism? When I ask this to groups, most say that they get defensive (or some variation of that). But, there are some […]

Becoming a More Positive Influence: Are You the Villain?

Why are leaders commonly villains? They have some fears and insecurities that cause them to act in ways that are fully justified to them, but are actually damaging to those they lead.

The 12 Fears that Bring Out the Worst in Our Leadership Fear is the root of dysfunctional leadership. I hope by reading this, you have awakened more to that reality; which, in turn will help you: (1) become a more effective leader, and (2) abolish fear from your culture so that your leaders and employees can be at their best.